Fern Federation I
Cefn C of E Primary I
E

Quarrying began at Craig yr Hesg in around 1885. At one stage more than 100 people worked at the site. Today 16 people work within the quarry. 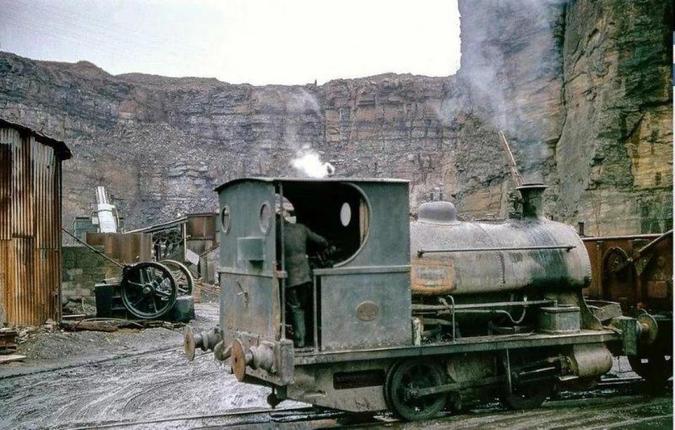 World War one Memorial Made from rocks transported from CYH Quarry

A memorial made from stones from Craig Yr Hesg Quarry was used in the making of a War memorial which is situated in the village of Langemark in Belgium. It was unveiled by First Minister Carwyn Jones in August 2014.  It was created as a tribute to all the Welsh soilders that took part in Battle of Ypres.

The Battle of Ypres

Three major battles were fought near the town of Ypres, Belgium, in World War I. The town is in western Flanders (the northern half of Belgium). It was completely destroyed by the fighting but has since been rebuilt.

The first battle was fought from October 12 to November 11, 1914. The German army was marching through Belgium to try to reach the sea. The Germans were stopped at Ypres by the Belgian, French, and British The stone has very high skid resistance, making it ideal for the top surface of roads. It is widely used throughout South Wales and Southern England and has gone into a number of major projects including  the Heathrow Airport runway and the M25.

The quarry also supplies stone for use in concrete and for other construction projects. Reserves are running low so Hanson has submitted a planning application to extend the size of the quarry.Here are the pictures  we took when we visited the boundary of the site. As you can see the land has changed considerably to the land next to the quarry.

If you have anything you want me to add to this page please ask me in class or message me on Class craft and I will add it.